What do most Summit County residents and visitors have in common? A passion for outdoor recreation. As the county becomes busier every year, both with residents and travelers, the Summit County Rescue Group (SCRG) gets busier too. Despite everyone’s best efforts to be prepared, accidents can and do happen in the backcountry and SCRG’s work begins where the pavement ends.

Established in 1973, the folks at SCRG are 100% volunteers – the rescuers, the mission coordinators, the board members and the fundraisers! In fact, the fundraisers and board members are also the rescuers. The organization counts 63 current active volunteer members. This is a group that shares the same passion for the backcountry that often leads recreationists to become lost hikers, injured mountain bikers, buried backcountry skiers, capsized kayakers, crashed dirt bikers, fallen climbers and wounded hunters. Summit County Rescue Group members are out there because they love the outdoors, and they understand you love it too. In addition to their ongoing training and rescue skills, they must also provide all the time it takes to manage a nonprofit organization. They spend a significant amount of time educating the public on backcountry safety in the hope that everyone becomes better at avoiding accidents, but they know sometimes things happen even to the best prepared and educated back-country enthusiast.

Because of the rising need for their services, SCRG launched their first official fundraising campaign in late 2020. Their need for new equipment, maintenance for current equipment, and training for current and new team members is ongoing. The Rescue Group needs your support. Along with many other local nonprofit organizations, SCRG will be participating in the Colorado Gives program this December for the first time. Every dollar raised on December 7th through Colorado Gives Day will be matched, up to $50,000, by The Summit Foundation.

There is never a charge to an individual for rescue services or expenses. All funding is provided from grants and donations. Anyone can donate directly to Summit County Rescue Group on their website at scrg.org/donate. You never know when YOU might need their help one day! 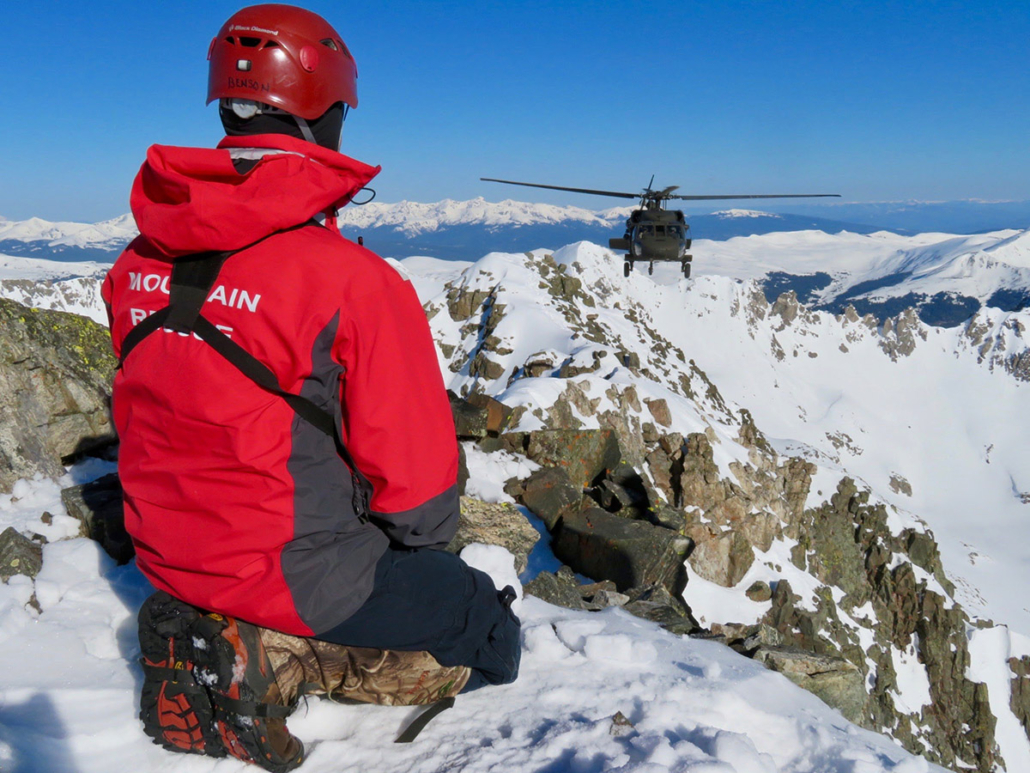 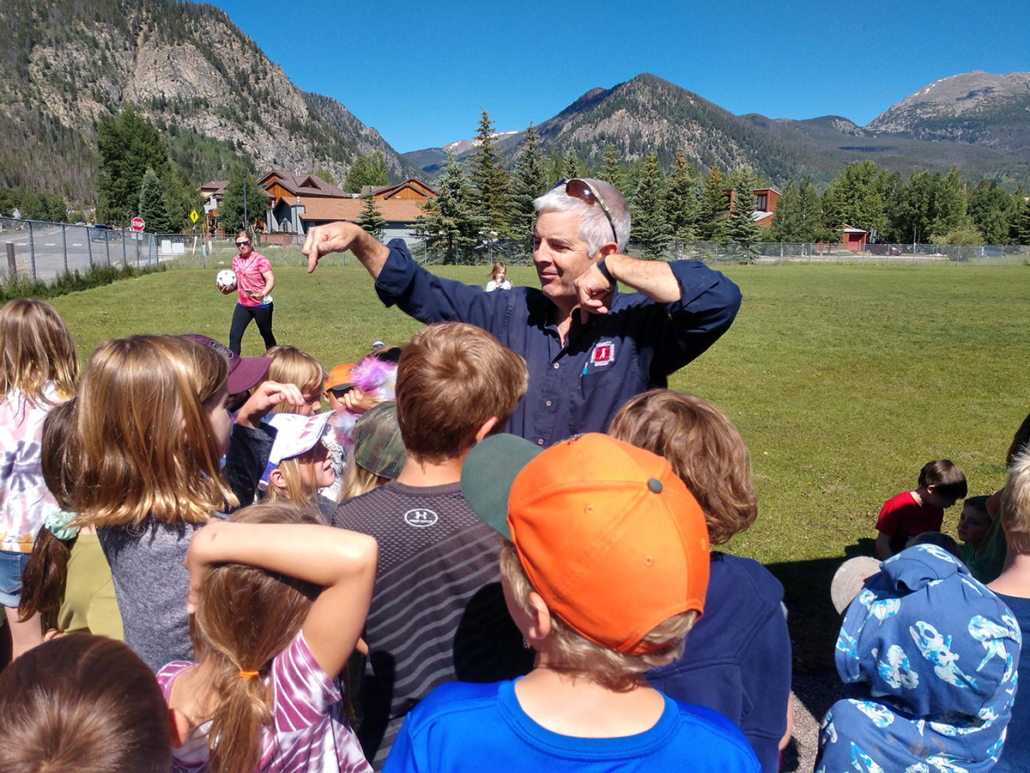 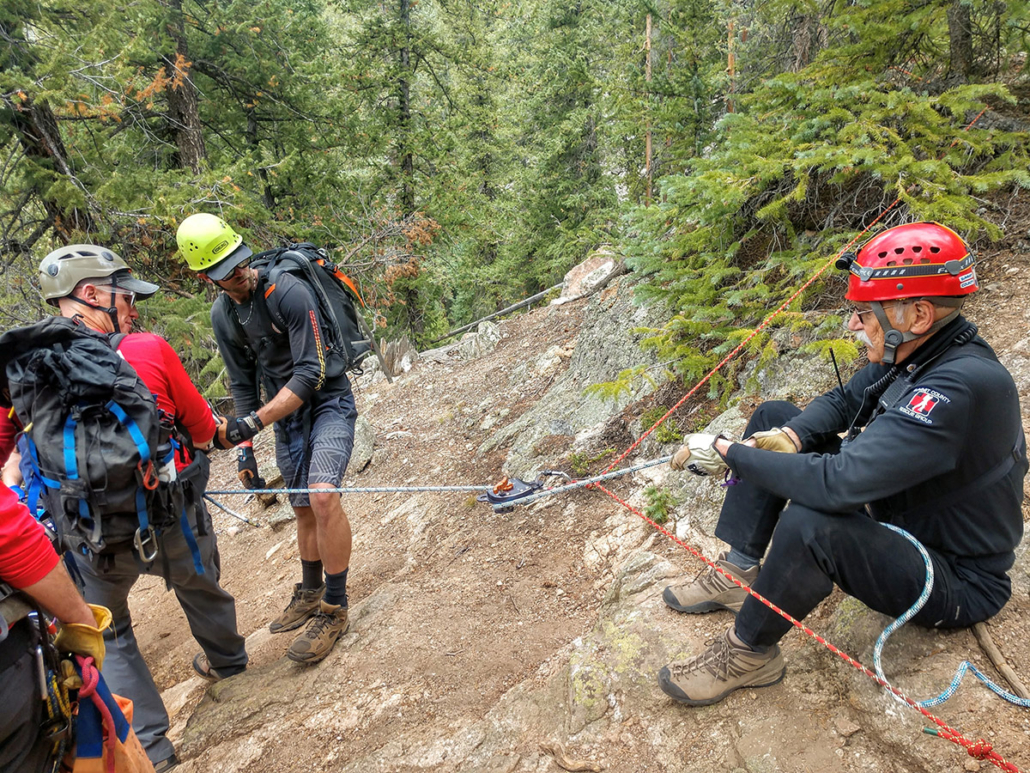 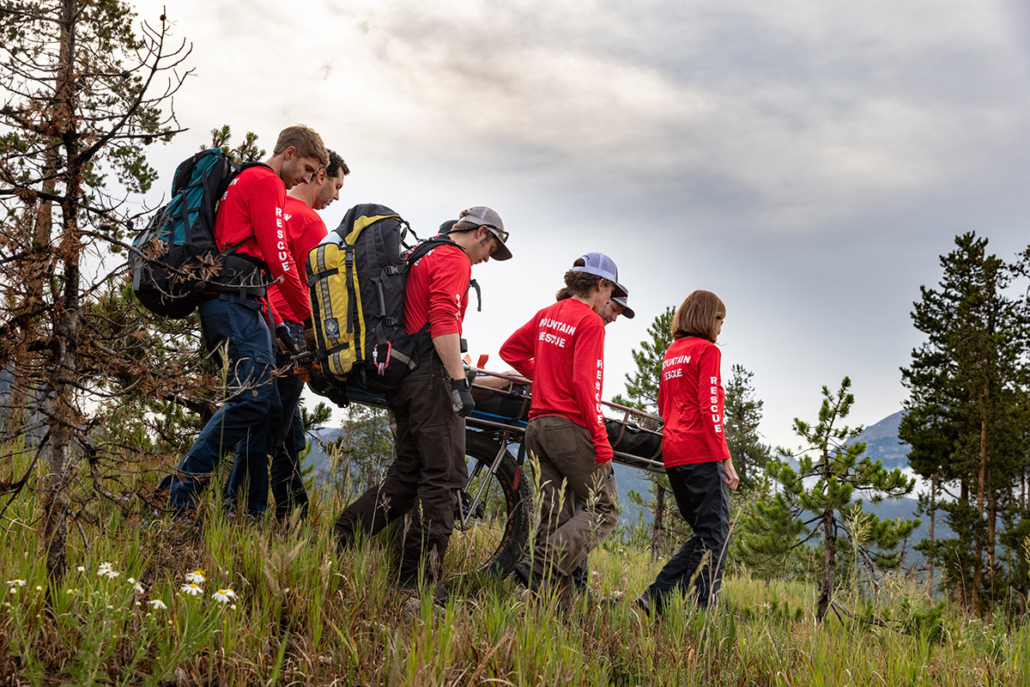 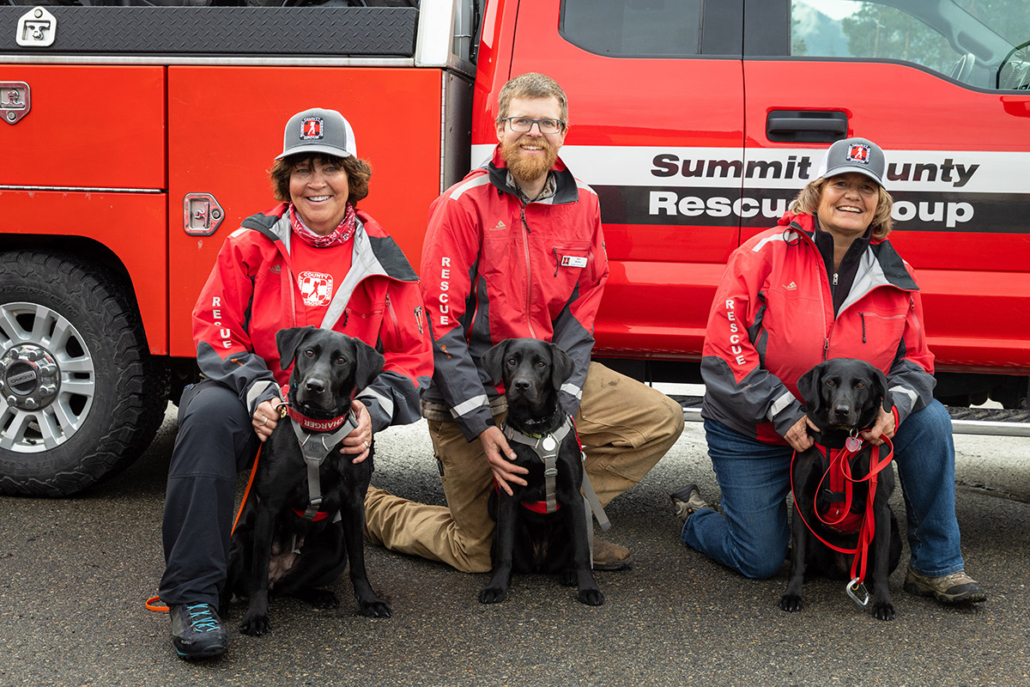